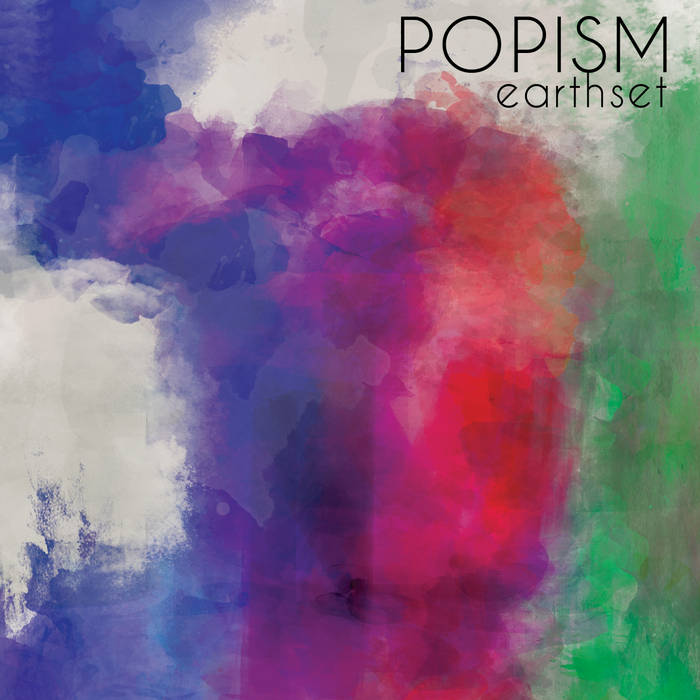 Recordings:
Drums and Bass by Michele Postpischl
Guitars and Voice by Carlo Marrone

After their debut album "In a State of Altered Unconsciousness",and the ep "POPISM"released on mar. 17th 2017 via Chains/Costello's, italian alt-rock band Earthset is now on tour with the live Soundtrack for "L'Uomo Meccanico" (ita-fra 1921), the first italian sci-fi silent movie. ... more

Track Name: around the head
Tell me precisely what you expected from this…
Tell me …
Did you get what your heart aspired to, or did you find yourself wondering how everything
You did, well, it just went wrong
And where have all the clouds been scattered once were floating ’round your head?

Your time’s dissociated from the day that you’re living,
Your thoughts are walking in June and your shoes are getting wet
In the rains of February and in dirt.

You watched your failures, and didn’t move a finger
To pull yourself, to pull yourself through,
If only you could see how it’s sad to feel unique and to be easily replaced, like an hologram,
inconsistency is the way you’re living through, but if there’s no rewind, how could you fix the tune?
Who will you blame?
When it’ll be the same?
You know my name

Your time’s dissociated, Your thoughts are walking in June
and your shoes are getting wet and dirt, dirt in the rain.
Just figured it out, they look like mine

When there’s no feeling, it’s easier to dare
But you’ve infected my awareness,
And now I fear that something could hurt you,
For everything you say you’ve done but you never do
You know my name….
Track Name: in the pendant
Tried to look deep inside you
Fancy girl I thought you’d tasted good
But I don’t understand when you say
That I’m attractive but not in a fruitful way

So I tried to hit on the other,
She seemed so free, without any trace of bother
But then she
Told me to lick the glue off of her shoes
‘cause I just don’t look
In what she thinks is the right mood

Bullshit… You’re both so cocky and hypocrite
Conformed and proud of the line you picked
But what if I’d show the cracks on the
Silk veil, that divides your thoughts
You look the same to me
And there’s no reason to be beat down
The paranoia of being cool will fuck you both,
And I’m just too free to do so…

Grass it is real, blood is the vessel, the brain can’t resist, I’m filled with perceptions

Then I woke up, I don’t like you
And I believe you’re a criminal.
Track Name: flush
Sleep… and in your sleep I’ll slither in,
The perfect thought knocking at your dreams
To go faster, but not too much
You’re breaking your kind,
See how it blows

Walking in a club, but you’ve never felt so alone

Then go faster, ‘cause you know, I’m moving with you

With no shield or cover, outside looking for our lover
We meet and change the walls, where all that faces where before,

These are the coldest months and we may need some warmth
So as not to freeze our fingers.
Track Name: icarus'flight
I just wanted to feel the touch, but light could hurt this much
Now I know, but I’ve got to say…I’d still do it again.

Oh gods…you’ve smashed me into the sea,
For the courage that I’ve shown…it looks like a crime to your aloof eyes.
And father you’ve got to let me go, ‘cause there is nothing else that you can do for me now
I fall and drown.

Just tell her not to dry her eyes, there will always be a sky for Icarus to fly,
To fly…

‘Cause the will to go beyond burns like Sun in younger souls
And I fear that you can’t feel it once you’ve grown….

Bandcamp Daily  your guide to the world of Bandcamp